Yep, there was a Camp NaNo writing marathon yesterday, and my total word count for the weekend is nuthin’.

That’s OK. I can sacrifice for a chance to visit my favourite city.

St. John’s in April isn’t what it is in the summer– or in the winter for that matter. But I took a few pictures for you guys at Bowring Park, which is a place you simply must visit if you’re ever in the city. I’ll get more pics next time. For now: ducks n’ stuff!
Northern Pintail on a pretty pond 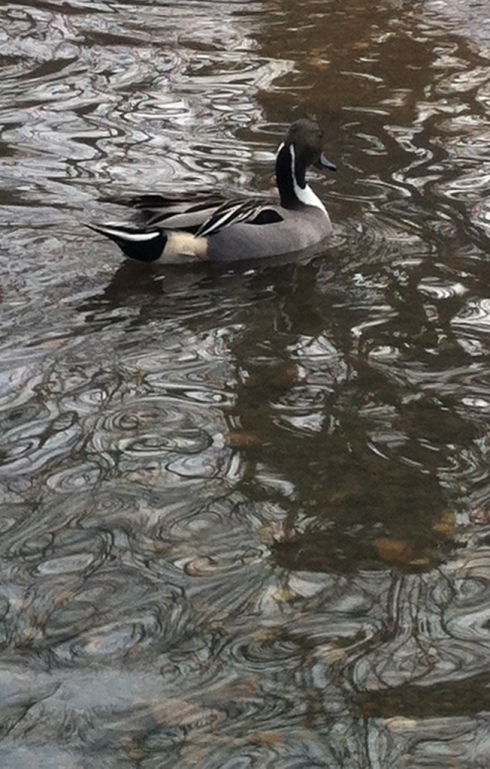 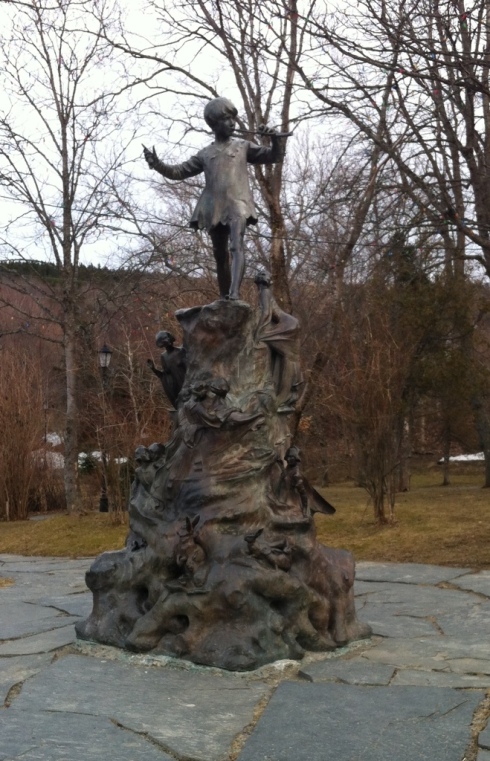 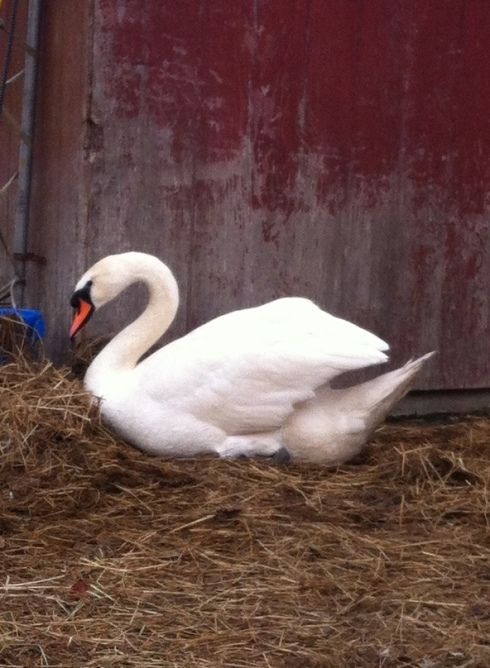 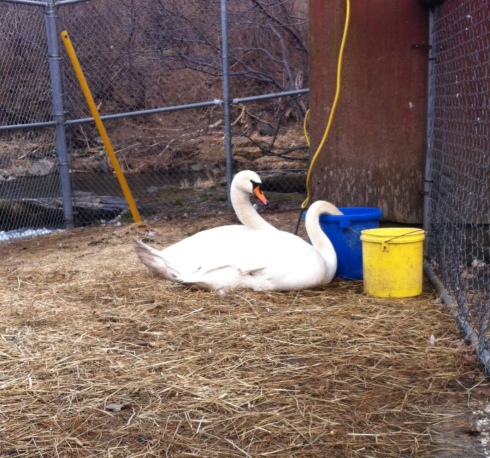 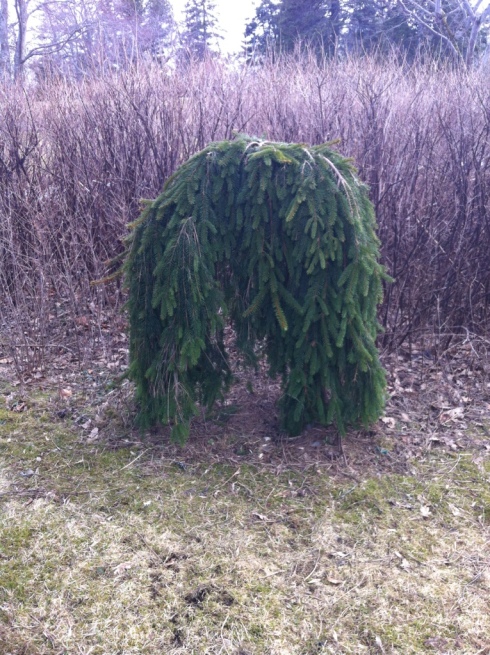 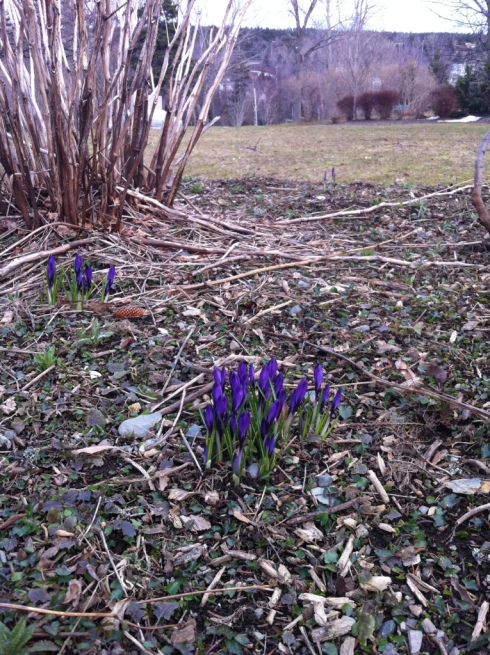 That concludes our tour of what I was doing on this weekend when I should have been writing.

Kate Sparkes was born in Hamilton, Ontario, but now resides in Newfoundland, where she tries not to talk too much about the dragons she sees in the fog. She lives with six cats, two dogs, and just the right amount of humans. USA Today bestselling author of the Bound Trilogy (mature YA Fantasy), Into Elurien, and Vines and Vices. Writing dark, decadent, and deadly Urban Fantasy as Tanith Frost. www.katesparkes.com www.tanithfrost.com END_OF_DOCUMENT_TOKEN_TO_BE_REPLACED
This entry was posted on Sunday, April 14th, 2013 at 9:35 pm and tagged with Bowring park, crocus, duck, Peter pan, pintail, St. John's, Swan and posted in Nature, Newfoundland, Photos. You can follow any responses to this entry through the RSS 2.0 feed.
« Cats Are the Worst Editors
Update »