Hi again! It’s time again for me to stumble into the WIPpet Wednesday party and wander around greeting everyone, pretending I have some idea of what’s going on with the folks who post serial-style.

Dropping in every few weeks means missing a lot. O.o

WIPpet Wednesday is, of course, the day when the WIPpeteers post a snippet of a work-in-progress that relates in some way to the day’s date. As Sworn is still with its first readers and I probably won’t get back to it until we’re at least somewhat settled in a new home, we’re sampling from the vampires again today.

The good news is that I got beat sheets done for the whole series yesterday (though #5 still needs work), which means that I can get down to scene outlines soon if I can find time around house stuff.

The better news is that this is going to be SO MUCH FUN to write that I’m shaking a little. 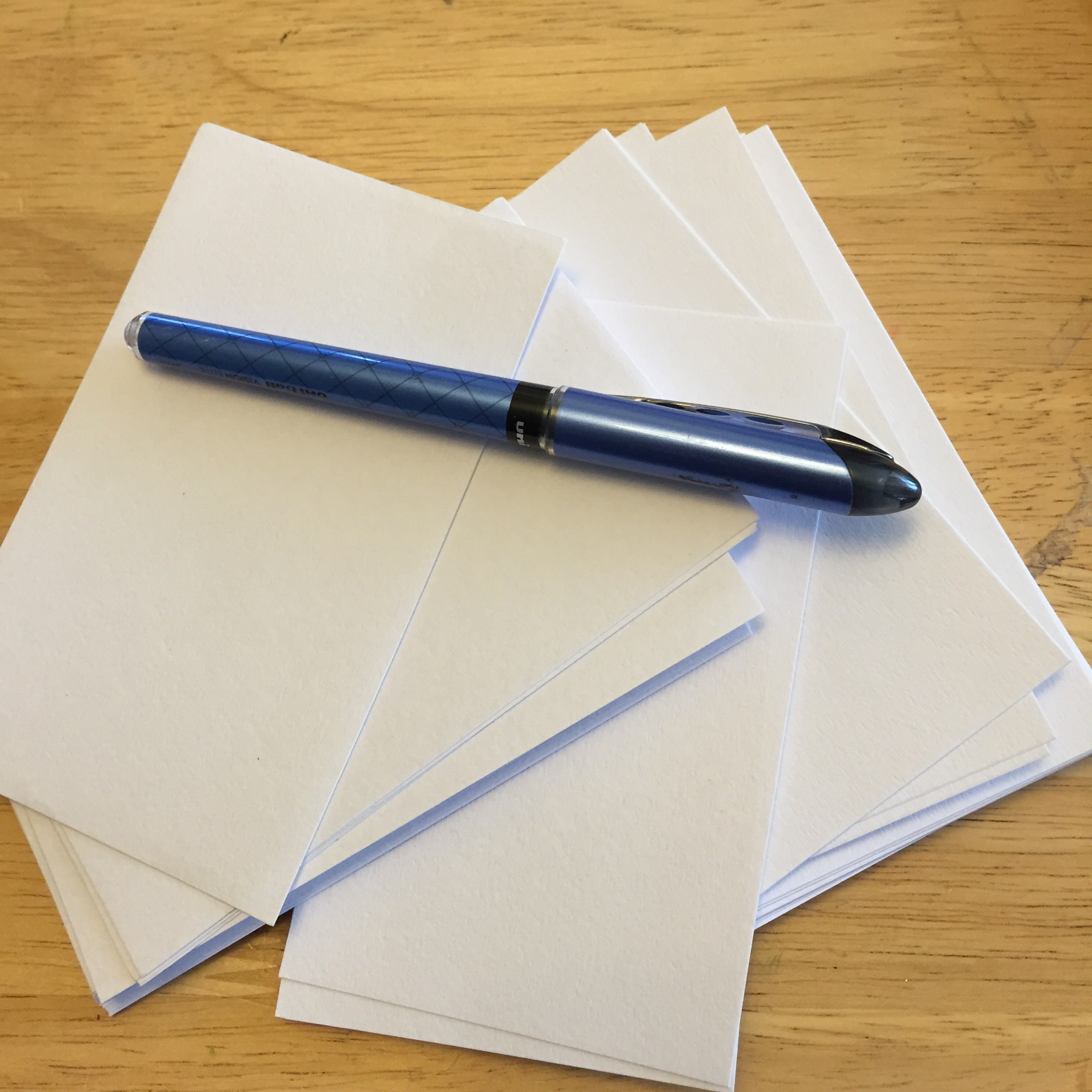 You may be a writer if this makes you do a happy dance.

Today we’ll do our snippet from chapter nine of Resurrection (2+7 for the 27th). Shivva and Daniel are at a crime scene, which we’ve seen a few of on Wippet Wednesdays past. Shivva’s job is just to see what she can figure out without direction. Kind of a test, and an important one.

The kitchen is a mess, with uncapped soda bottles all over the table next to stacks of plastic cups, some of which are tipped and scattered across the floor. Bowls of chips and party mix sit on the counters, along with an array of cheap booze. The sharp stink of it would be enough to mask the scent of blood if we were limited to living senses. Not for us, though. Underneath our stylish-yet-understated clothing, Daniel and I are monsters. Even spoiled, dead blood calls to us.

I move toward the basement door without any direction from Daniel, and he follows a few steps behind. This is my show now.

Death chokes the air down here, as though its heaviness has dragged it all underground. The basement is finished and separated into a rec room and a few smaller, enclosed rooms off of it. Probably a furnace room, maybe a bathroom. The walls look solid, but the carpet is cheap. Couches upholstered in worn cloth in clashing patterns cluster around a big TV in the corner, and the tables between them are scattered with plates of half-eaten pizza. In the open space in the centre of the room lies an empty wine bottle. I pull on gloves before I pick it up, even though our investigation should be over. No point sending the human police on a snipe hunt if they do show up.

I hold it out to Daniel. “Spin the bottle?”

He shrugs. “We thought maybe. I didn’t know kids these days still did that.”

I didn’t think they did, either. “You’d think there would be an app for that.”

I’m guessing high schoolers. Old enough that someone’s parents left them home alone, and they had friends over. More than a few, judging by the number of cups scattered over the floor. Maybe college age kids acting goofy, but I’d like to think that anyone who can legally drink would have better taste than what’s indicated by the open bar upstairs.

So there we go. Yeah, cutting it off before the gore again. I don’t think anyone stumbling on my blog for the first time is going to want to see what these two are dealing with. *waves*

And I’d say that’s it for me for a while regarding WIPpet Wednesday. I’ll still be blogging, still doing the Bound A-Z series on Thursdays, but I likely won’t be posting on Wednesdays until I’m back to work and have a lot more new material to share. I’ll still pop in on other WIPpeteers’ posts when I can. If you’d like to do the same, you can find them here.

Big thanks as always to our host KL Schwengel, who just alpha read Sworn for me and is either making notes or plotting my death. I’m not scared. Nope.

Kate Sparkes was born in Hamilton, Ontario, but now resides in Newfoundland, where she tries not to talk too much about the dragons she sees in the fog. She lives with six cats, two dogs, and just the right amount of humans. USA Today bestselling author of the Bound Trilogy (mature YA Fantasy), Into Elurien, and Vines and Vices. Writing dark, decadent, and deadly Urban Fantasy as Tanith Frost. www.katesparkes.com www.tanithfrost.com END_OF_DOCUMENT_TOKEN_TO_BE_REPLACED
This entry was posted on Tuesday, May 26th, 2015 at 5:48 pm and tagged with snippet, vampire, work in progress and posted in Resurrection, WIPpet Wednesday. You can follow any responses to this entry through the RSS 2.0 feed.
« Bound A-Z: C is for Cave Fairies & Creatures
Bound A-Z: D is for Dragons »